For this much anticipated Out Since Friday special for Reform Radio, we are delighted to present a special takeover show hosted by Manchester’s very own Suffragette City crew.

For this special takeover we have Ladybeige and Wardy at the helm plus a very special short mix from Kath.

In the past few years Suffragette City has found itself a place firmly in the hearts of the Manchester music scene, showcasing and celebrating female DJ and non-binary DJ talent and raising funds for local grass roots charities supporting women and gender minorities.

Their first event in 2018 was a huge success, with an exhibition held at The Refuge in Manchester and a closing party that will go down in history for its inimitable vibe and the friendliest crowd around. Immediately everyone knew Manchester had found something very special.

Since then, Suffragette City has continued to create events that are full of positivity, solidarity and mischief. Musically? Expect absolutely anything, disco, house, soul, funk, pop, techno, rave, whatever creates a buzz for that magic crowd. 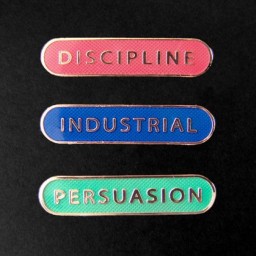