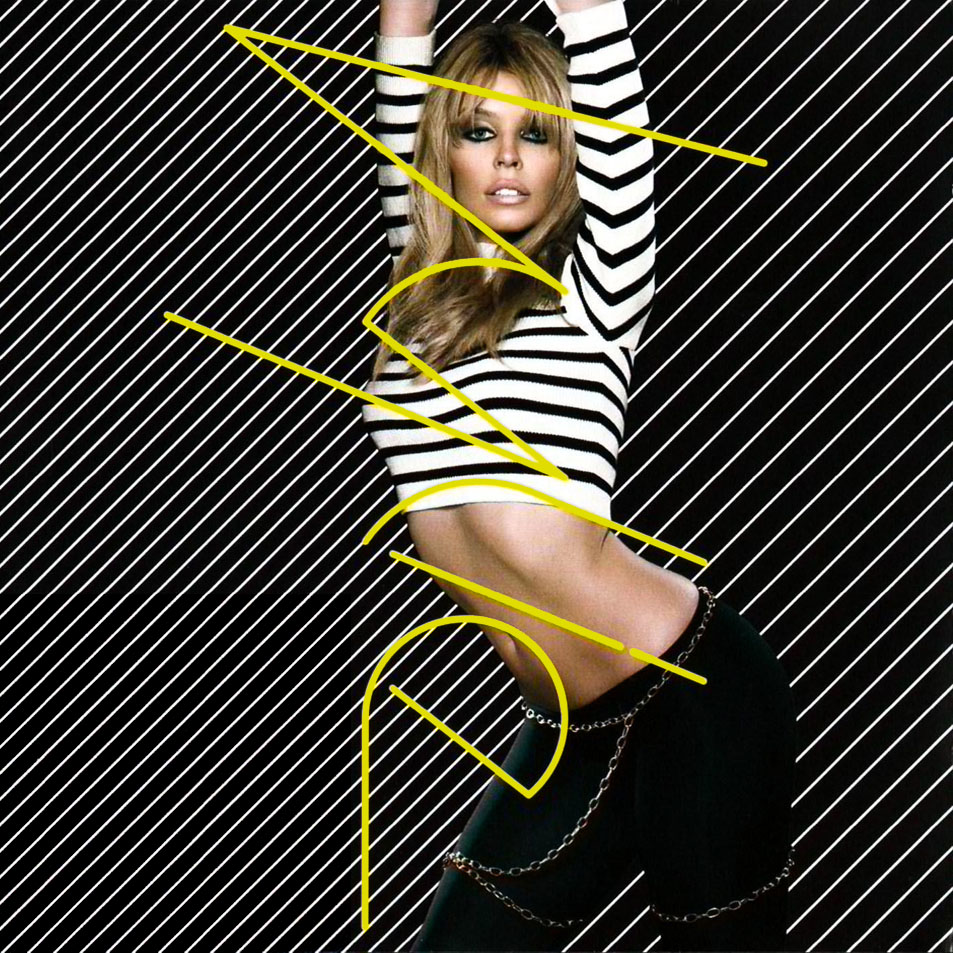 Bursting out of my speakers on this mercifully sunny afternoon, Kylie Minogue’s ‘Slow’ sounds every bit as seductive and extreme as it did on its release date eight years ago this November. A peerless pop production then and now, ‘Slow’ was masterminded by engineer Dan Carey (The Kills, Hot Chip), Icelandic singer Emiliana Torrini and, of course, the former Ms Charlene Mitchell herself.

As with lots of the landmark pop tracks I blog about, I can remember the first time I heard it – after hours in the basement of the record shop where I worked, the extended mix played off a white label. It wound its way around me, gave me no choice. It’s one of those records that draws the listener in with what it leaves out. A real statement.

Tricky to pull off live (I’ve heard a few attempts), ‘Slow’ is all about the studio. It’s a lesson in stealth and minimalism: the dryest of dry rhythm tracks, the merest hint of a synth riff, that four-note bassline – simplicity itself. Then there’s Kylie, of course, all close-miked and conspiratorial, murmuring something rather promising about her ‘body language’.

It’s testament to the quality of the production that Michael Mayer, co-owner of Cologne’s famed techno label Kompakt, was moved to cover ‘Slow’ in 2005. But even he could not compete with the purity of the original. His version didn’t really work. Why?

Because Kylie wasn’t on it.

‘Slow’, for me, belongs at the centre of an imagined Venn diagram of ace pop: the place where the experiments and extremities of the underground collide with the lavish sex appeal, star quality and accessibility of the mainstream. It’s one of my favourite places to spend time. Click here, here or here for more details.

Baillie Walsh, director of the ‘Slow’ video, contributed further to the atmosphere of the track with his highly stylised aerially shot film of poolside bathers shifting on their towels in mellifluous synchrony. Kylie’s right where she should be, working it at the centre, ‘best dress on’ (just).