In the early 90s, Manchester’s queer scene was blown wide open by the Hacienda’s seminal queer party, Flesh and its progenitor Number 1 Club on Central Street. Aided, or some would say ruined, by hit TV show Queer as Folk, the scene entered the national mainstream a few years later.

The film explores this history while revealing all about those carrying the torch of alternative rave culture in the new era, featuring collectives such as Homo Electric, Meat Free, Body Horror, and High Hoops. Each has a different approach and musical feel, drawing in different crowds, yet sharing the same vision. The film uses archive footage to highlight the continuum between Flesh and the parties that are happening today outside of Manchester’s city centre.

The release of the film marks the 30th anniversary of the enactment of Section 28. Section 28 was the last piece of homophobic law in the UK. It stated that councils should not “intentionally promote homosexuality or publish material with the intention of promoting homosexuality” in its schools or other areas of their work. Section 28 was enforced in 1988 before it was repealed in Scotland in 2000 and then 2003 in the rest of the UK.

Steffi, DJ and promoter for Meat Free in Manchester, says, “People are very honest up North, and big movements don’t always wash with the Northerners. We’re not about branding or excluding people. Sexual identity is not at the forefront of our parties.” 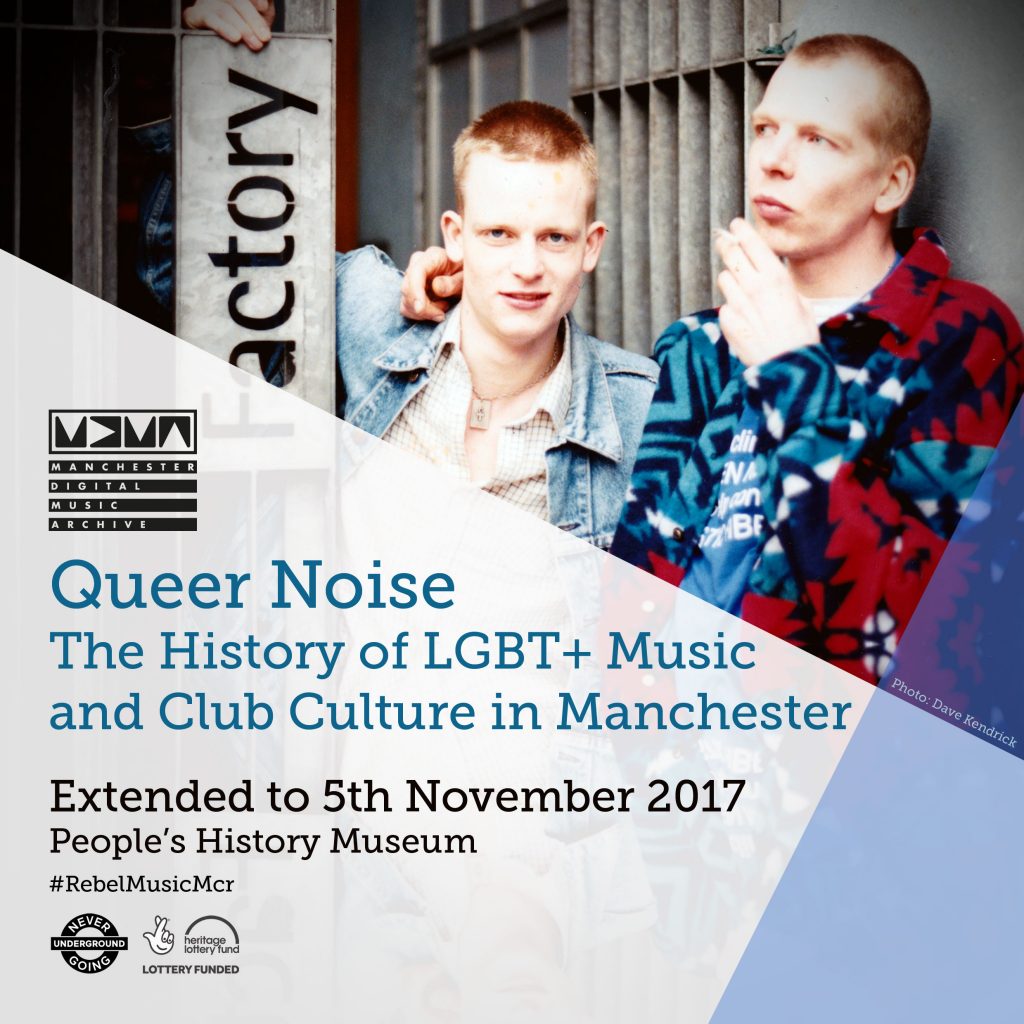 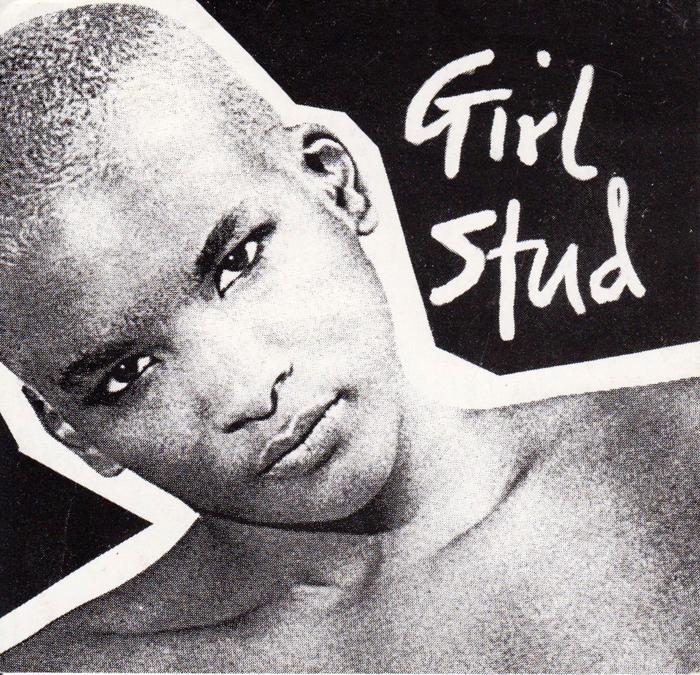