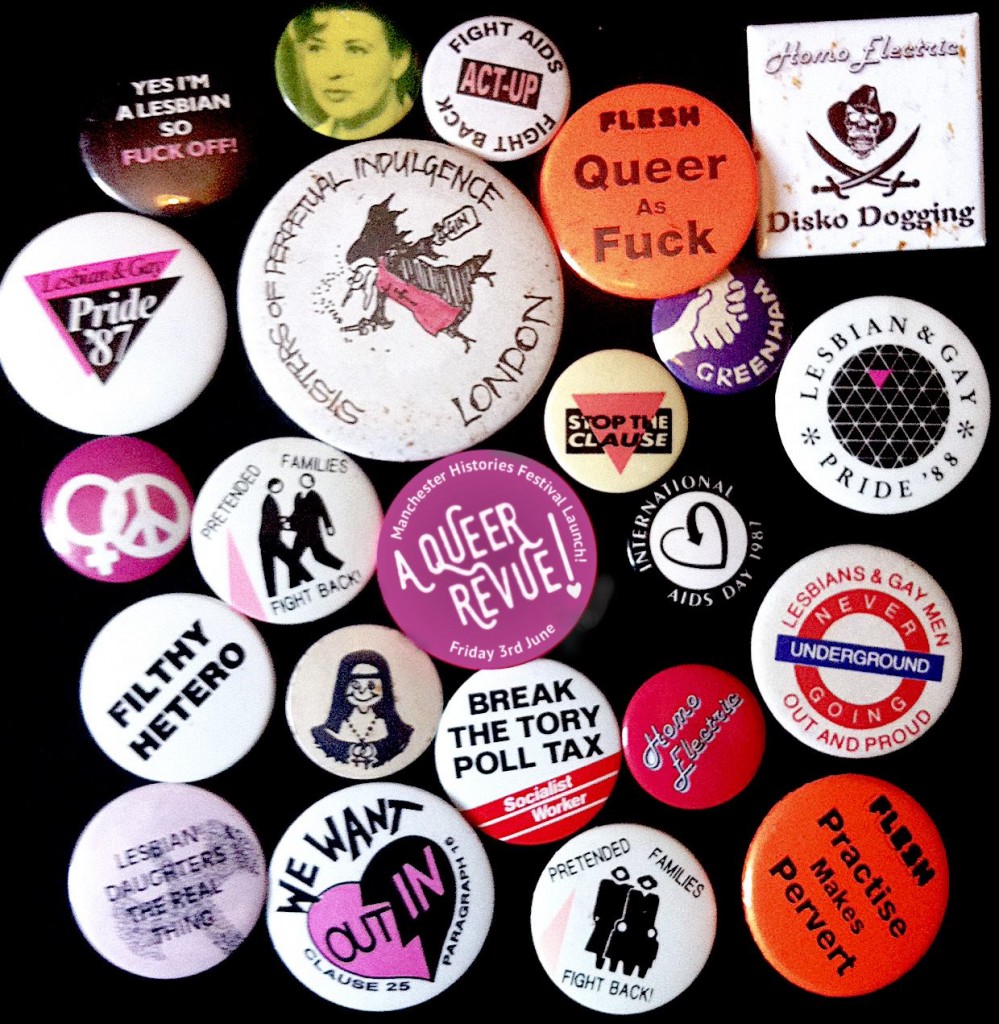 On Friday June 3rd, at the wonderful A QUEER REVUE! at Band on the Wall, I’m going to be doing a FREE talk on LGBT music and club culture in Manchester, marking the launch of Manchester Histories Festival 2016.

My talk will explore how queer music culture in Manchester helped to redefine attitudes to sexuality across the city and beyond, featuring rarely seen images and footage courtesy of Manchester District Music Archive.

I will be speaking in The Picture House next door to Band on the Wall at 8.30pm, and after that I will be raving in the main venue to DJ Greg Thorpe and some of my favourite Manchester bands: LIINES / Husk / ILL / Ménage à Trois

Booking for my talk is via Eventbrite:
https://www.eventbrite.co.uk/e/queer-noise-the-hidden-histo…

Booking for A Queer Revue! is here:
http://bandonthewall.org/events/5051/